Now in its 8th year, Love Saves the Day has grown and become Bristol’s most reputable music festival. Showcasing a range of musical talent from around the world, along with a diverse mix of entertainment, the festival truly sums up what Bristol is all about!

Held over the May Bank Holiday each year, the event has evolved from a one-day event in Bristol’s Castle Park to a two-day event now held on the vastly bigger site at Eastville Park.

When the Bristol-based festival and event production company Team Love approached Danco back in February 2019, we were more than happy to get involved. It was great to have the opportunity to work in our hometown and to bring to life the concept that the organisers had visualised for our marquee.

Danco provided a 30m x 25m aluminium framed structure with a radial end, which was transformed into one of the main festival stages, Paradiso. The client requested an event space that allowed in as much natural light as possible, so we used our clear PVC roof panels to achieve this desired appearance. Additional white PVC was used along the side walls, with some panels left open to create the main entrance and increase the space further. The radial end was again different and consisted of 8 blackout PVC segments.

As May is one of our busiest months, the radial end structure was in high demand. The team had to carefully plan the logistics of getting the structure to the event site and were limited as to what days they were able to build for the client. As the stage was built within the structure, it was crucial that the marquee was assembled in enough time. We liaised with the client and ensured them we could have the structure completed in one day. Our build crew worked hard to meet this deadline to keep the event build on track. 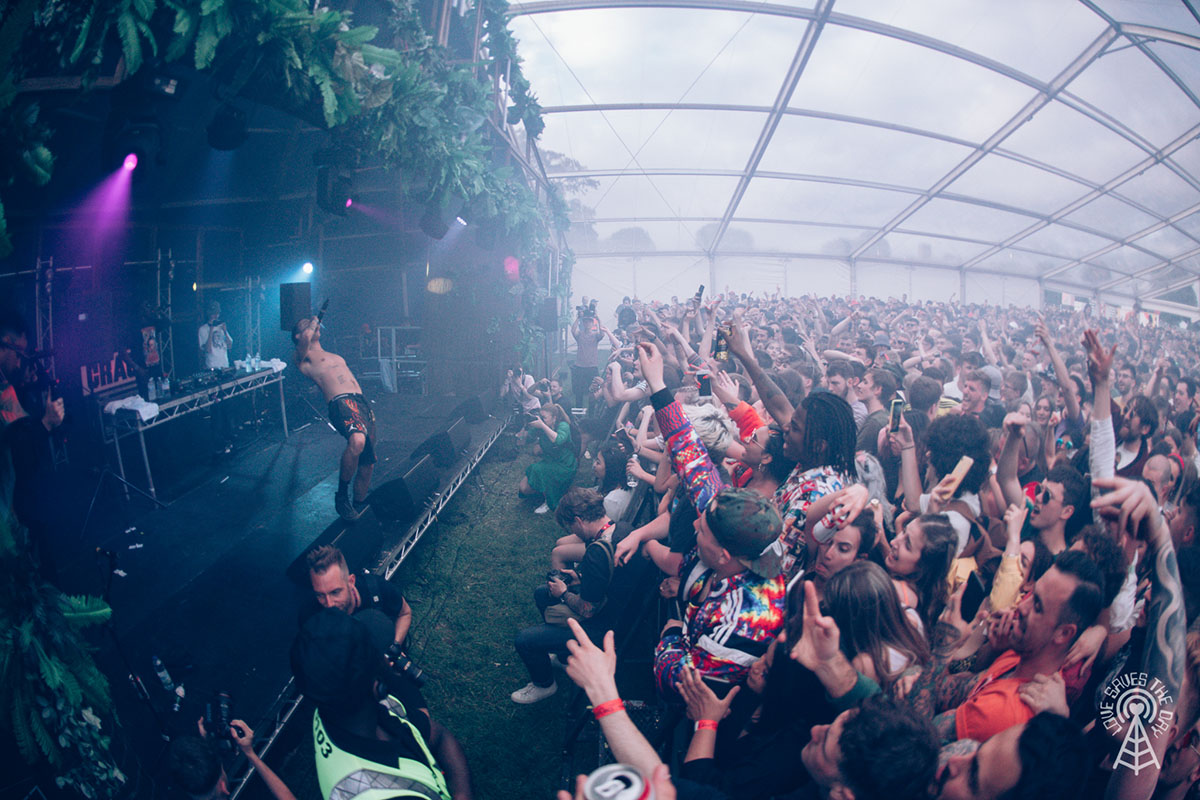 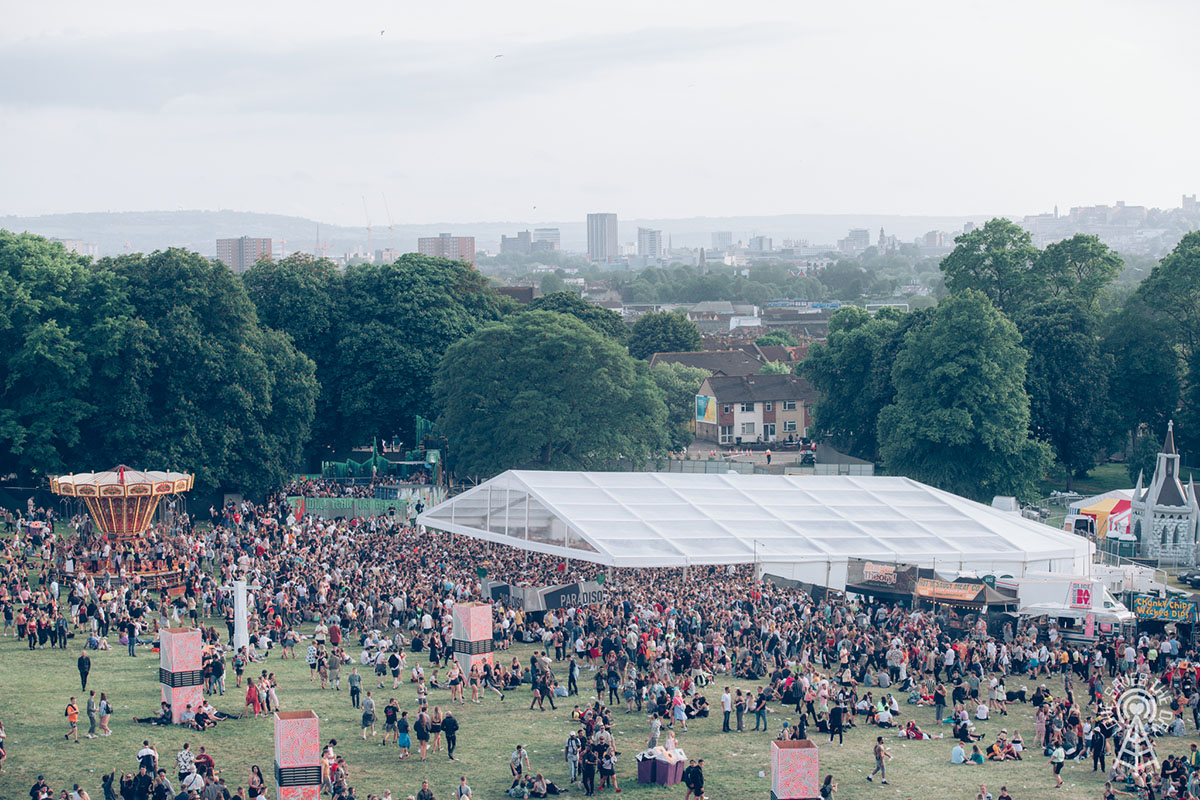